Join us for an exclusive screening of ‘AGAIN’ – a 1980s inspired post-apocalyptic fairytale – before its debut on a leading network later in July.

Filmed in Broadstairs, Ramsgate and Tilmanstone and produced by Silent Running Productions, the entirely independent film is tipped to become a series. Attending this premiere will also give you the opportunity to meet the cast and become part of the film’s journey. All proceeds from this event will go towards the series pitch.

The story:
“In the modern day an unbelievable artefact is chanced upon in a cave by construction workers. In an alternative time, the world is derelict and survivors are scattered.

A young mute girl travels around observing survivors and documenting the scenes, putting her into direct contact with a group of ruthless scavengers that want her blood.

Can she be saved by a mysterious warrior who also seems to be on her trail? Is what has happened before, happening AGAIN?”

The film will also be available on Olby’s TV following the event. 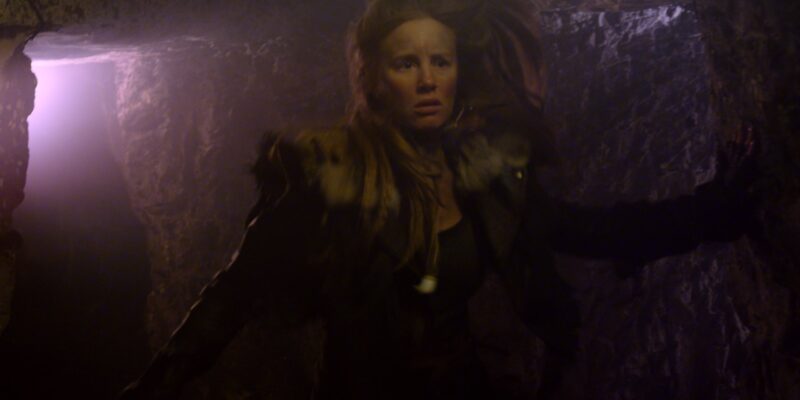 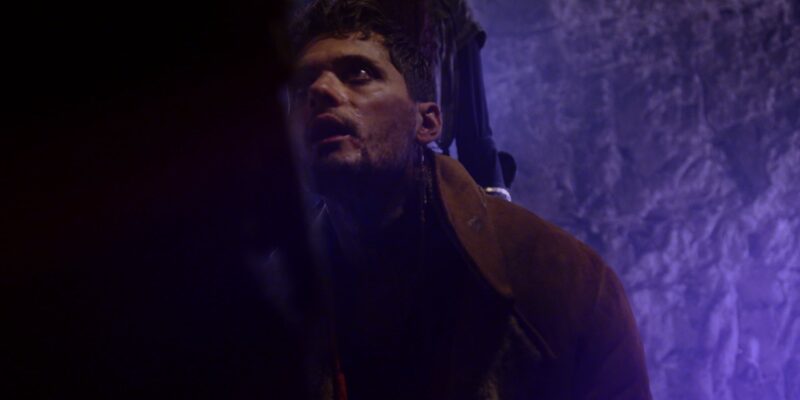 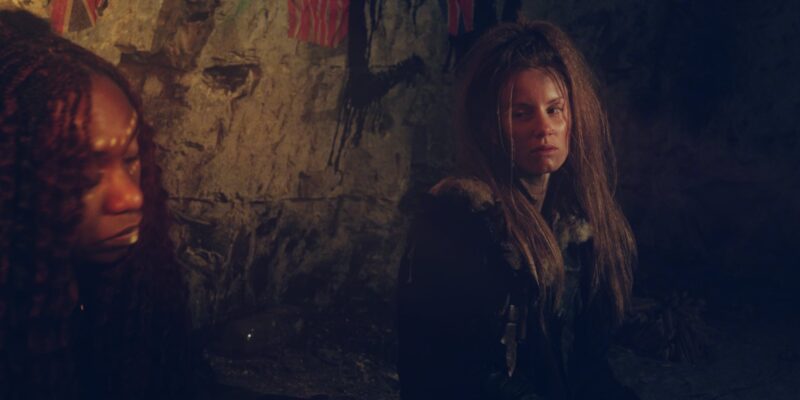 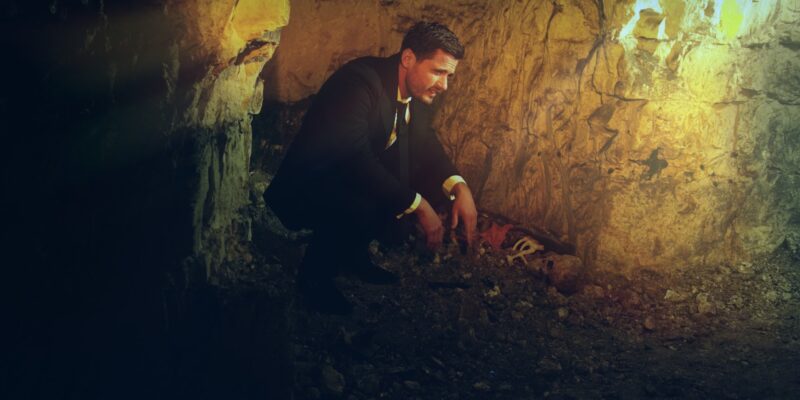